Safrina® fully guarantees the quality of the saffron offered and certifies it is 100 % pure and free of any artificial ingredient. Our product is handled very carefully keeping intact their properties to ensure a healthier diet.

Safrina® range is available on very elegant and exclusive packs so it is the best choice for the most exigent consumer.

Safrina® saffron selects only the best quality saffron from the best sources. Each lot is tested to make sure we offer a real red gold experience.

Safrina® saffron selects only the best quality saffron from the best sources. Each lot is tested to make sure we offer a real red gold experience.

Safrina® products are present all around the world and it is becoming an essential ingredient for many dishes. Once you try it, you will never change it.

We can ensure our product will be always first Grade Quality. This is the world standard classifying saffron into three categories. 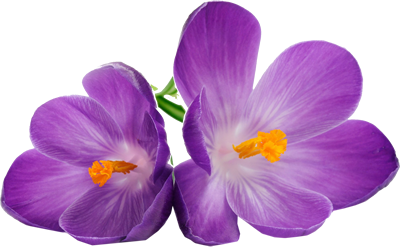 Safrina® range is available on very elegant and exclusive packs so it is the best choice for the most exigent consumer.

Safrina® saffron is offered on a wide range of sizes from 1g, 2g, 4g up to 8g to meet all your needs. Every unit is filled with the best saffron and sealed to ensure it has passed our selection process. The product is then covered with our Safrina case and placed on display cartons ready to be sold.

Saffron is a natural spice coming from the dried stigmas of the Crocus Sativus L. flower. The word saffron comes from Arabic Zahafarn, called before in Persian Safra and meaning yellow.
Originally, it was cultivated on Cilicia region, situated on southern current Turkey territory. The name of the city where it was first planted its Corycus, that’s why we call it today Crocus.

Since ancient times saffron cultivation and commerce has been present in all civilisations because it was highly appreciated. There are reports of its cultivation in Mesopotamia and Persia where it was used for painting, medicines, condiments, perfumes and aphrodisiac products. It was in Persia where it started to be used combined with rice and then extended to China and India.

Saffron was introduced in Spain by the arabs between VIII and X century and it was an essential ingredient on Hispanic-arab cuisine. It use was propagated to France and Germany and finally arrived to England on XIV century. It was cultivated in Spain, mainly on Castilian region and Spanish conquers tried to plant in New Spain, on the province of Tlaxcala, actual Mexico. There was an important saffron production in France on Gàtinais region but even more around SAFFRON Walden in Essex (England) where the quality of the product was excellent. Some prosperous commercial routes were stablished at these times.
It is enough just a pinch of saffron to give your dishes a distinct flavor and aroma. To give a rough indication, we must add 2-4 saffron threads per person and to cook Paella. We recommend adding 0.5 g saffron to 750 g of rice for around 10 portions.

Anyway, it is used on thousands of preparations like rice, pasta, paella, soups, stews, ice-creams sweets and coffee. It has also excellent properties being a natural product, that’s why it has been used since ancient times by oriental medicine. You can find a number of applications for it: 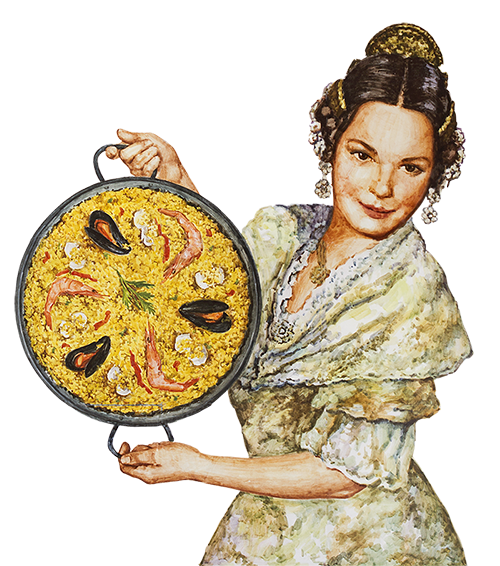 You can always make your queries through this form or send us an e-mail to: comercial@safrina.es

We will be pleased to attend you and your feedback will be always highly appreciated.

Our quality in Spain